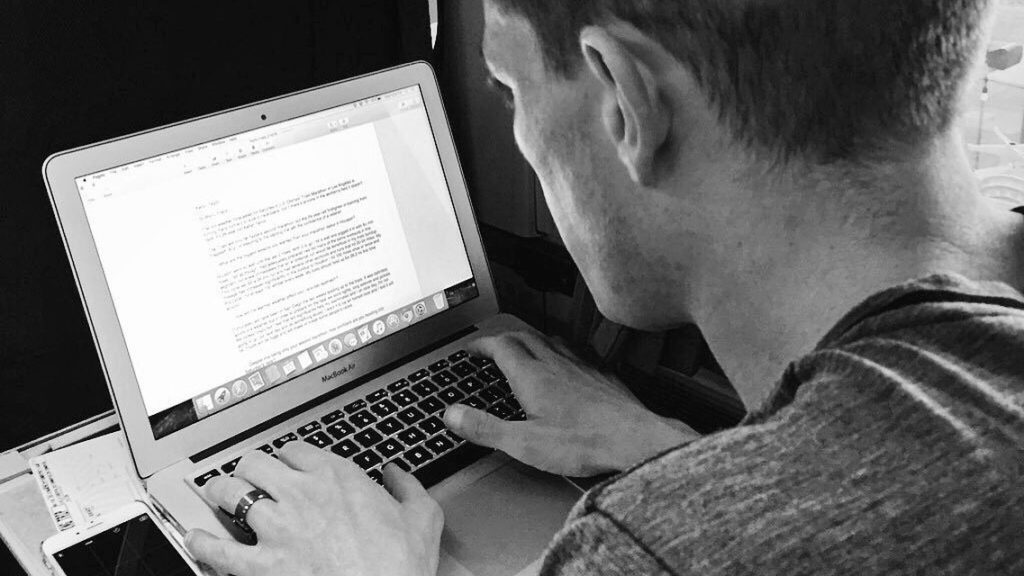 I’ve been running competitively since 1997 and writing about the sport in various capacities since 2004. Over the course of my career I’ve interviewed and profiled many of the sport’s top athletes and covered hundreds of events, including the Boston Marathon, New York City Marathon and U.S. Olympic Trials on multiple occasions, as well as other major road races, professional track meets, ultramarathons, and a number of national championships. Most of my work has appeared in Competitor magazine (now PodiumRunner), where I worked as Senior Editor from 2010-2016, Runner’s World, New England Runner and Triathlete magazine. From 2004-2006 I was the running columnist at the Worcester Telegram & Gazette, where I also worked as a copy editor in the sports department. My first book, The Official Rock ‘n’ Roll Guide To Marathon and Half-Marathon Training, was published in 2013. These days, I write the morning shakeout, my weekly email newsletter for eclectically minded folks who appreciate expert analysis and insightful commentary on running and other worthwhile topics.

Here are some samples of my editorial work:

— Why I Run, PodiumRunner

— The Challenge of Enduring, PodiumRunner

— Chris Vargo Finding His Fix On The Trails, PodiumRunner

— The Mystique of Meb Keflezighi, PodiumRunner

— The Kenya Project: Desiree Linden Pulling Out All The Stops, PodiumRunner

— No Holding Down Amy Hastings, PodiumRunner

— Determining Your Long Run For Any Distance, Triathlete

— When A Workout Is Going Badly, Runner’s World